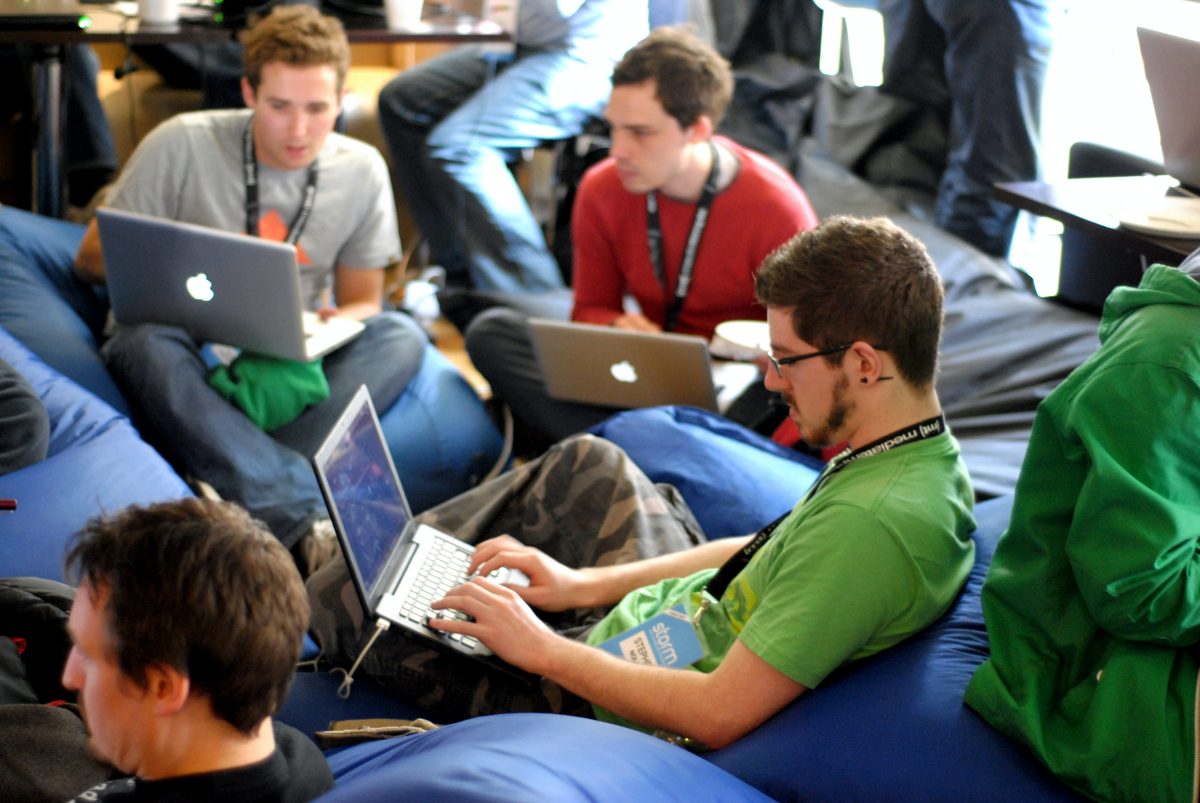 With most Hollywood productions utilizing local sets and scenic locations, the U.S. is an excellent destination for fandom members. Aside from classic tourist spots like theme parks and historic museums, you can also join themed tours and visit actual production sets to get your geek fix.

Note that most of these destinations will require quite a bit of walking and hiking, so make sure you pack light for your trip so that you can have a comfortable time while indulging in your fanatic self.

Of course, the Big Apple is atop this list as the number one favorite backdrop for comics, movies, and almost every single alien invasion or zombie apocalypse show. Even some of the most successful sitcoms like F.R.I.E.N.D.S, Sex in the City, Brooklyn 99, How I Met Your Mother, and Seinfeld were set in some of the most iconic buildings in NYC.

It’s also the best place to go for theater-loving people, as it has everything from Broadway, off-Broadway, street, and experimental productions.

These destinations should be top of mind specifically for fans of Hamilton: An American Musical, and just anyone who loves and appreciates American history. These places will definitely give you deeper insight into some of the most important places where history happened for America.

Stranger Things may be set in the fictional small town of Hawkins, Indiana, but real fans know those mindblowing and terrifying scenes were actually filmed around Atlanta, Georgia. While some of the episodes were shot inside studios, most were filmed in actual buildings that exist but were modified, of course, like the following:

There are a couple of guided tours you can take, but the best and most affordable way to see all of it in one go is to rent a private bus, especially if you’re going with a big group.

If you grew up watching, and perhaps idolizing the Man of Steel himself, then perhaps you already know all about Metropolis, Illinois. After various portrayals of Superman mentioned that he lived in Metropolis, the state of Illinois decided to declare Metropolis in Illinois as the “Hometown of Superman”. Thus, if you venture into the area, it won’t take long for you to find Superman-related tourist attractions and knick-knacks. One such attraction is the 15-foot bronze statue of Superman himself.

And did you know that once every year, Superman fans gather in Metropolis for the annual 4-day Superman celebration? Maybe it’s time you join them.

Just like New York City, Redwood National and State Parks in California has been one of the most frequent locations for films because of its sheer size and beauty. Some of the most popular films shot in Redwood is E.T., Star Wars, and Nowhere Mind.

Redwood got so popular that it was featured in its own TV series for an entire year so that people can see for themselves how beautiful the place is!

For gaming geeks out there, you should definitely add the American Classic Arcade Museum to your bucket list because up to now, it is the record holder for the largest arcade in the world! Reminisce the Golden Age of Video Games in Laconia, New Hampshire where you can still play classic games like Tetris, Galaxian, Tron, and Space Invaders!

If you want to go on an actual adventure to several places around the United States, why not go on a NASA Tourist Center road trip with your best buds? Most of the locations have unique space-themed museums for the enjoyment of not just space geeks, but for the entire family as well.

If you want to know where to begin, might I suggest going to the Johnson Space Center in Houston, Texas, which is where the mission control is located? That’s the contact point for all American astronauts in space!

Even nerds like you and me, who don’t really like the outside much, even before the pandemic, can find dream destinations that you can visit at some point in our lives. This goes to show that traveling is indeed for everyone, regardless of social and economic status. It’s not hard to find places you’d love if you allow yourself to look far, or even near, enough.

Most important Mistakes While Renovating home in Dubai

Punch List App: Top Reasons Why You Should Use It

In this post, we are looking at the home of Shane Dawson. The Youtube celebrity shares the home with fiancée Ryland Adams. Dawson rose...
Read more
Architecture

Locks are small contraptions installed on the doors of houses, commercial establishments, and cars. However, they’re powerful enough to prevent unauthorized people, and from...
Read more
Construction

Let us know about most excellent Garage Door Repair Atlanta

It's helpful to have a garage because you can count on it to go upward and downward on command multiple times during the day....
Read more
Bedroom

Welcome to Miami: Is Miami Housing Expensive? (Hint: It’s Worth It)

When you think of cities with high real estate prices, you likely think of New York City, San Francisco, and LA. However, Miami actually...
Read more