Who was George Reeves?

George Reeves was an American actor. He is best known for playing Superman in the 1950’s television series, Adventures of Superman. Additionally, a common misconception is that he is related to the late actor Christopher Reeve. Their similar names aside, both actors were also famous for their portrayals of Superman, however, there is no relation. Furthermore, in 1959 Reeves sadly died in his home from a gunshot wound to the head. His death was considered a suicide, although many believe he was murdered by an accidental shooting. Check out the George Reeves house below.

Where is George Reeves from? Woolstock, Iowa

How much is George Reeves worth?

Where Did George Reeves Live?

The house has two bedrooms and three bathrooms over 1,700 square feet of space. This old Hollywood home was built in 1947. It is a contemporary-style, two-story home. Additionally, it features a two-car garage. There is also a total of four fireplaces in this home. The guest room is located above the garage, with two front-facing windows. Furthermore, the master bedroom faces the back of the home. 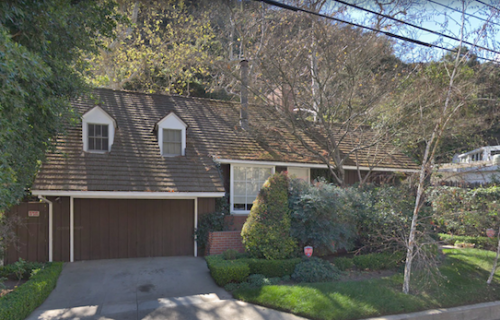 How much can composite decking boards shrink?
Thomas P
No Comments

Composite decking boards planks will naturally expand and shrink as temperatures rise and fall. As a result, the ends of the boards should never be placed too close together. So, how much shrinkage can a composite deck withstand? That will be determined by how heated the air is when the device is installed. When constructing […]

A group of people who share the same interests, values, culture, ethnicities or beliefs come together; they form a community. There are thousands of such communities all over the US. Community development is vital in creating and developing healthy and successful communities. However, sometimes, only people within the community help each other when […]

Are you looking for a challenging career in emergency and disaster management? Are you intrigued by the opportunity to learn how to handle a crisis effectively? Emergency and disaster management is a diverse field, enabling highly trained and skilled professionals to help communities handle any unexpected calamity. The increasing demand for these […]