Who is Diana Ross?

Diana Ross is a legend and will always be known as one. She was the lead singer of the music group the Supremes. Furthermore, the group had 12 number one songs on the Hot 100. Some of those hits included Baby Love, Love Child, and Where Did Our Love Go. She also went on to sing in a solo career that was just as impressive. One of her biggest hits ever is Ain't No Mountain High Enough. Also, Diana is a stunning actress and some of her most known movie roles are in Lady Sings the Blues, The Wiz, and Out of Darkness. She is simply a beast. She has lived in various places over the years, but loves her Los Angeles pad. Check out the Diana Ross house below.

Where is Diana Ross from? Detroit, Michigan

How much is Diana Ross worth?

Where Does Diana Ross Live?

Diana Ross lives in Los Angeles just above the Sunset Strip. Furthermore, this area is very hip and there is a lot going on. There are many bars, restaurants, and clubs in this area. She is located right up in the hill from these commercial areas.

The house has five bedrooms and seven bathrooms with over 6,000 square feet of space. Furthermore, amenities include a pool, hot tub, and massive patio. In addition, there is a Zen garden, home theatre, and even a full tennis court. Is there anything that you cannot do at this home? 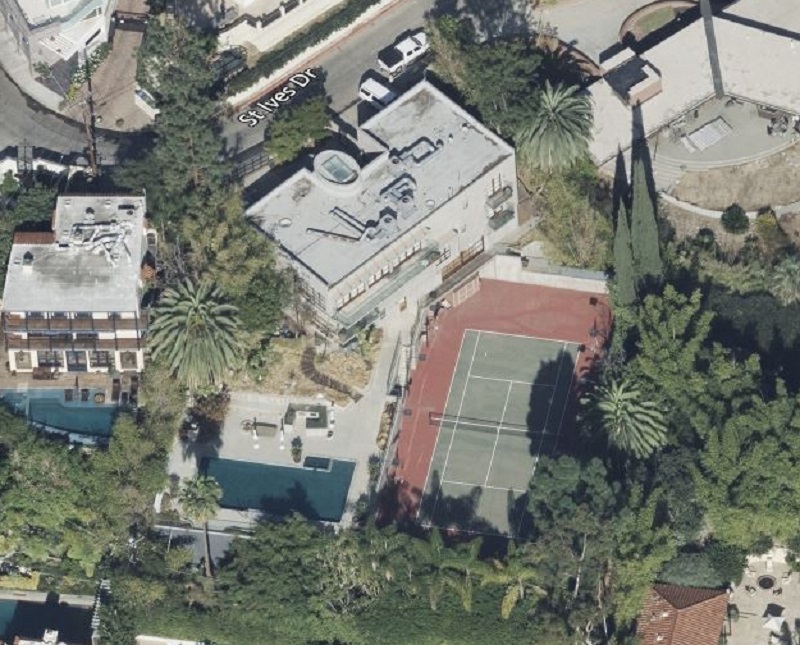 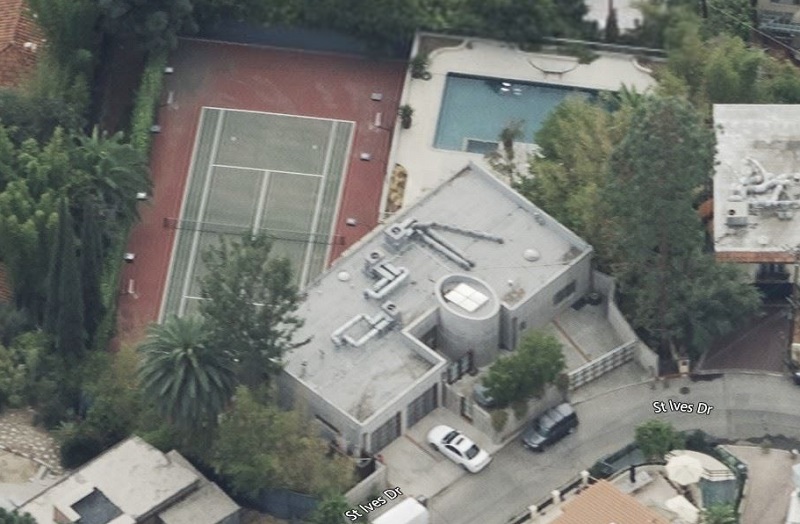 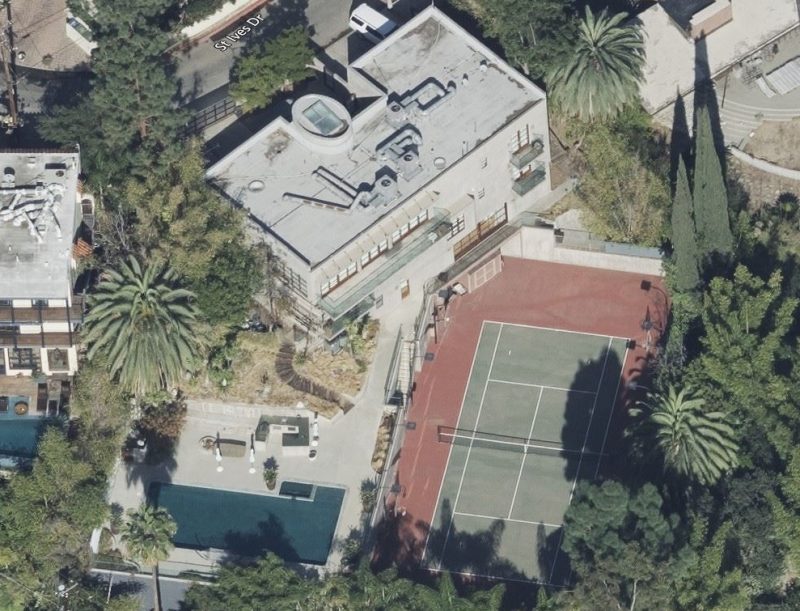