Bungalow Second Story Addition Before and After 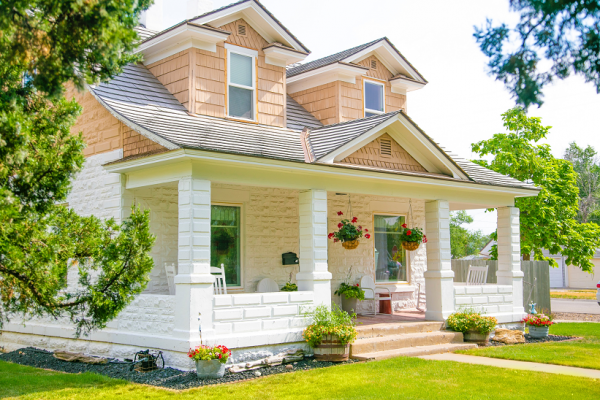 What exactly is a bungalow? And what is the difference between a bungalow and other types of homes? A bungalow is typically much smaller in size. Almost like a cottage. Because of the small size, bungalows usually are built as single-story homes. Bungalows have a long history. The first bungalow was documented in England, in 1869. There is something very charming, and nostalgic about a bungalow. However, just because they are built as single-story homes, doesn’t mean they have to stay that way. It has become quite common to add a second story to bungalows. While still maintaining the charm, you are able to add a second floor to a bungalow and make it more comfortable for larger families to enjoy. Let us take a look at what a typical Bungalow second-story addition before and after looks like.

Adding a second floor to a bungalow doesn’t just add space, it also can completely transform the exterior of the home. You are also able to create a second porch or balcony on the second floor. Sometimes the change can be drastic enough that the once easy-to-spot bungalow can look indistinguishable from any other home. Sometimes adding extra pillars become necessary to hold up the second floor. This can also change the exterior appearance drastically. 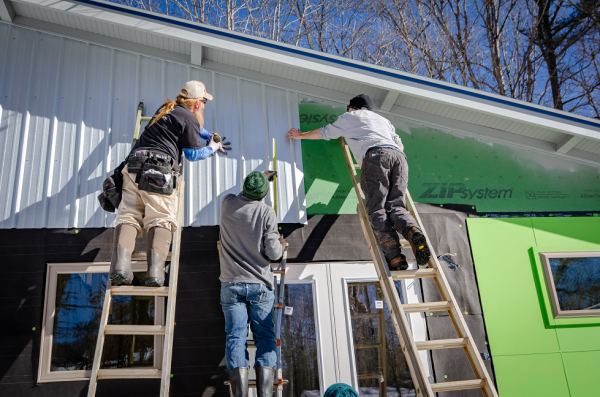 It can be hard to gauge just how much adding a second floor to a bungalow will cost. On average, it can be upwards of $200,000. However, there are various factors determining the cost. Factors such as the size of the original bungalow. Also, will you be needing to raise your roof to do so? There are also style options to consider. Depending on the architectural design you aim for, this can also be a factor in determining the cost.  Some people opt to add a partial second story, instead of the same square footage of the home. This will also cut down on cost, and give your bungalow a unique look. 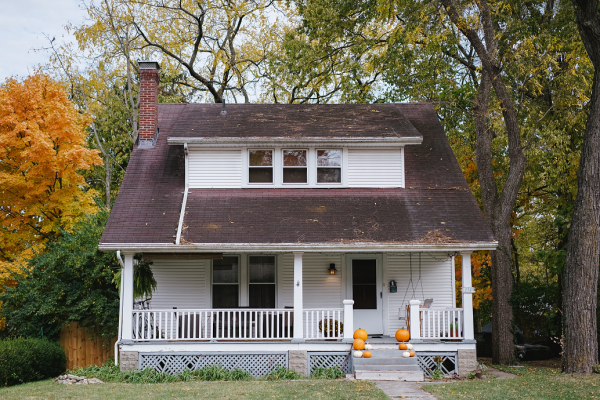 In an original bungalow, everything is on one floor. The kitchen, the living room, as well as the bedrooms. With the addition of a second level, you typically move your main bedroom upstairs. If you decide to go for the small addition, instead of the whole square foot, there would be just enough room for the main bedroom and a bathroom. Sometimes, people decide to use the second floor as a home office. Or a children's playroom. Because bungalows have low-pitched roofs, you want to try and incorporate that same style with the added addition roof. So as to keep the same charm. 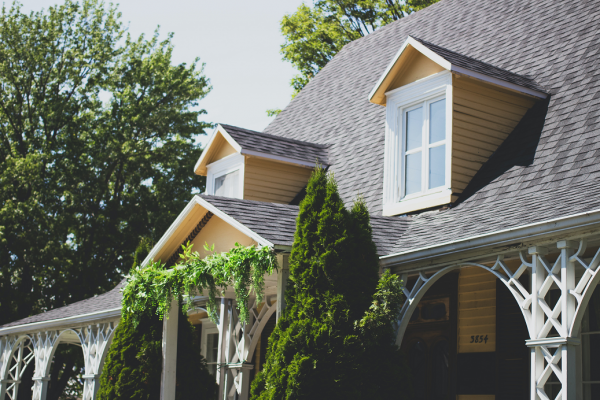 Classic bungalows are usually constructed with stone, brick, or stucco. Whatever your bungalow is made of, you want to use the same material for your addition. For obvious reasons. It would look weird to have a home made up of two different materials. The cheapest material option you would have would be either cedar shingle or clapboard. Windows are also important. Bungalows usually have double-hung windows, with a rectangle or diamond pattern. You also want to be consistent in maintaining this as well.

Conclusion: Bungalow Second Story Addition Before and After

Adding a second story for your bungalow can be a great idea. It’s a great idea for adding space and maintaining charm. It’s important to consider the cost, as well as the similar materials you are using. Overall though, it’s a great way to add space while being able to stay in your forever bungalow home. Lastly, check out our Instagram, Twitter, and Facebook and our front page.