Who is Cris Collinsworth?

Where is Cris Collinsworth from? Dayton, OH

How much is Cris Collinsworth worth?

Where Does Cris Collinsworth Live?

This home is located in Fort Thomas, KY. Furthermore, Fort Thomas is near the southern bank of the Ohio river.

The house has an unknown number of bedrooms and bathrooms over 7,000 square feet of space. This large home was built in 1994. Additionally, it sits on over four acres of sprawling land. There is an attached garage, as well as a beautiful concrete courtyard. The home is made up of both wood and brick. There is also a large, sparkling pool in the backyard. Furthermore, there are three stories to the home, including a basement. The property also has a large patio, with beautiful outside dining and lounging areas. 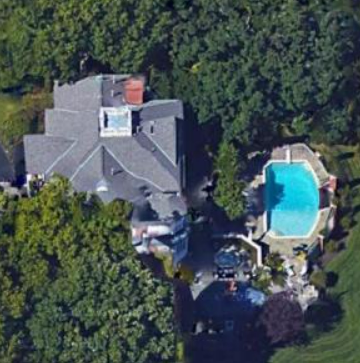 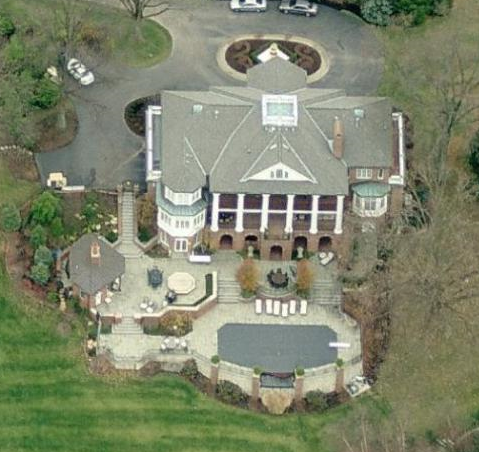 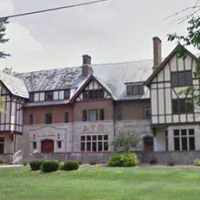