Who is Drew Carey?

Drew Carey is a legendary TV game show host that we all know from his hits such as The Drew Carey Show and the show Whose Line Is It Anyway? Also, he has hosted The Price is Right since 2007 for CBS. Moreover, he is originally from Cleveland, Ohio and started doing stand up comedy both there and in Los Angeles. Today he is now known as one of the best in his field. Additionally, he owns a place in LA and one in Ohio. We will take a look at the Cleveland home. Check out the Drew Carey house below.

Where is Drew Carey from? Cleveland, Ohio

How much is Drew Carey worth?

Where Does Drew Carey Live?

Drew Carey lives in Cleveland, Ohio as well as Los Angeles. Additionally, his Cleveland home is in a super nice area. The neighborhood actually has cute brick roads and the homes appear historic.

The house has three bedrooms and two bathrooms with over 3,000 square feet of space. Also, it appears that Drew made additions to the home and even added a super cool pool in the backyard.  You can see that it spans over most of the backyard and is in a non typical pool shape. Moreover, the interior is very modern and updated. The feel of the place is sleek farmhouse. Finally, would you like to live here? 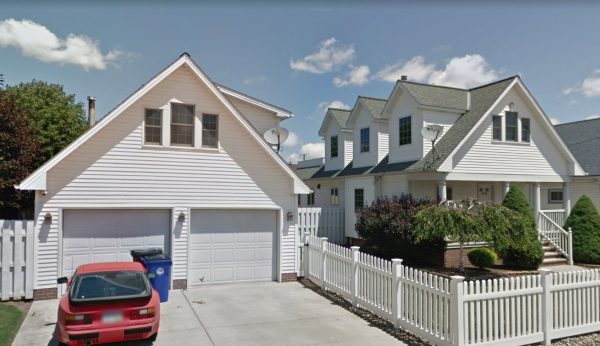 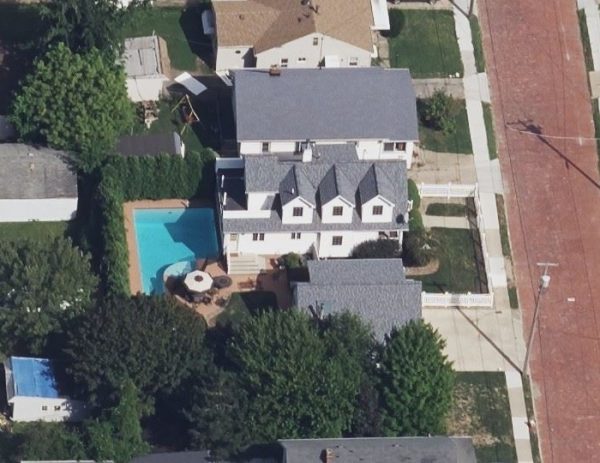 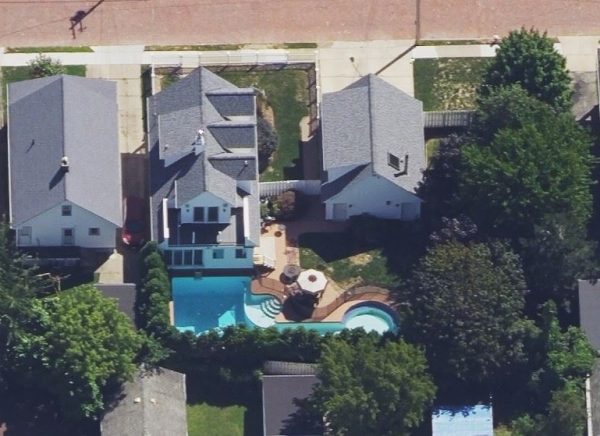 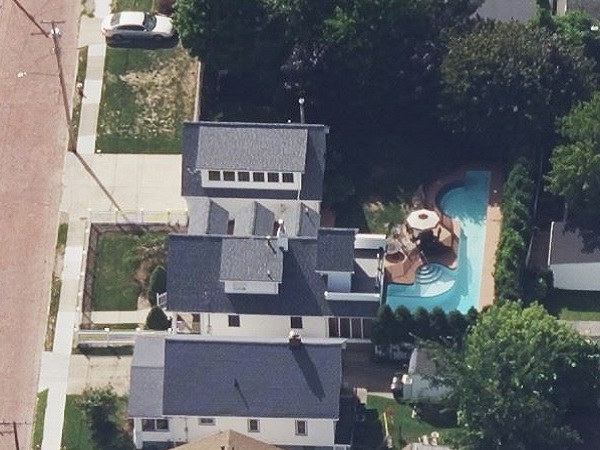 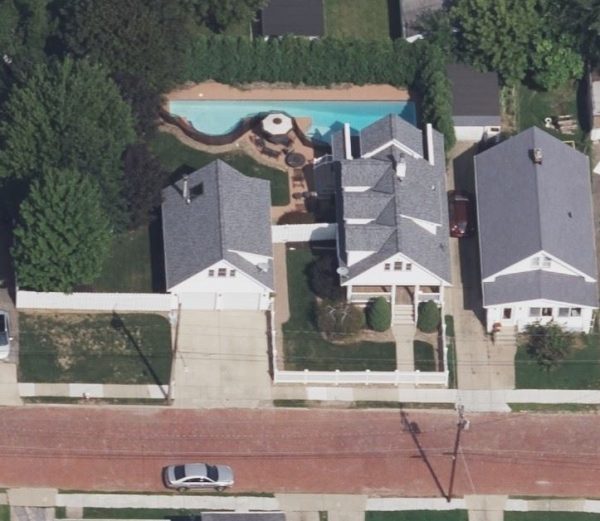 Also, Please follow us on each of these. Finally, I hope you enjoyed reading about Drew Carey's home. Furthermore, please leave your thoughts and comments below. Lastly, read some other articles like this one on our frontpage.