Esther Williams  was an actress and a competitive swimmer from the United States. Moreover, she was born at Inglewood in 1921. She was the youngest of Louis Stanton Williams and Bula Myrtle's five children. Furthermore, with the help of her older sister,  she started her swimming career. Also, her movie career started when she signed a contract with MGM to take up a movie role in 1941. She got married four times and gave birth to 3 children in total. However, she  passed away at the age of 91 following a great swimming career and multiple film roles. Check out the Esther Williams house below.

Where Does Esther Williams Live?

Beverly Hills is an amazing city in California's Los Angeles County. It is the location of the famous Rodeo Drive and the homes of many Hollywood actors and actresses. Also, the city popularly known for its several Multi-million dollar building design, lush green spaces, gourmet eateries, and cozy wine bars. Moreover, it is the 59th richest city in the United States.

The house has four bedrooms and three bathrooms over 3,086 square feet of space. The beautiful house of Esther is a located in a tranquil street in Beverly hills of Los Angeles County, California. Furthermore, Esther Williams and her then-husband, actor Fernando Lama, purchased the home in 1973. The house has an extraordinary tuscan design, and provides an indescribable sense of comfort. Perhaps it was all the plush furnishings, like the huge couches and cozy sweaters.

Esther William Net Worth: $40 Million at the time of her death in 2013 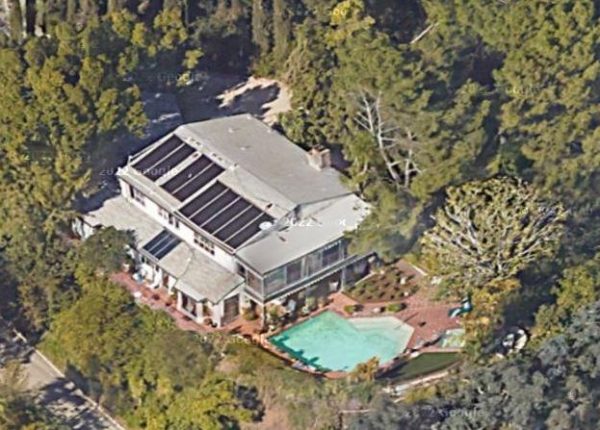 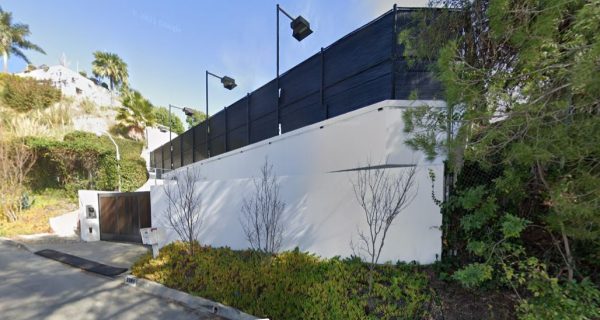 Finally, I hope you enjoyed reading about Esther William's home. Furthermore, please leave your thoughts and comments below. Lastly, read some other articles like this one on our frontpage. Lastly, which other celebrity homes would you like to see on our site? Kindly let us know by leaving their names on here. We post on luxury real estate and celebrity homes on our Instagram, Twitter, Facebook, Pinterest, TikTok, and YouTube. Also, Please follow us on each of these.