Who was Glenn Ford?

Glenn Ford was a legendary actor from the 1940's to the 1960's in Hollywood. Furthermore, he was born in Quebec, Canada and was known for his roles where he found himself in bizarre circumstances. In addition, some of his most popular movies were Gilda, The Big Heat, and Blackboard Jungle. He has won many awards over his amazing career. He will always be known for his amazing work. The legend passed way in August of 2006. Furthermore, he had a nice home in Beverly Hills. Check out the Glenn Ford house below.

Where was Glenn Ford from? Quebec, Canada

How much was Glenn Ford worth?

Where Did Glenn Ford Live?

Glenn Ford lived in Beverly Hills, California. Moreover, the area is nice and offers many amenities.

The house has five bedrooms and five bathrooms with over 8,000 square feet of space. Furthermore, the home was demolished in the 2010's to make room for a new modern house. This is a shame considering the previous place was a masterpiece. Also, it was in the shape of an octagon and it featured very little 90 degree angles throughout. The interior was very 60's and 70's and looked like it hosted Hollywood parties at some point. The interior had a lot of wood trimming and multiple hang out areas as well. Also, the master suite came equipped with an sunning master bath. Finally, would you like to live here? 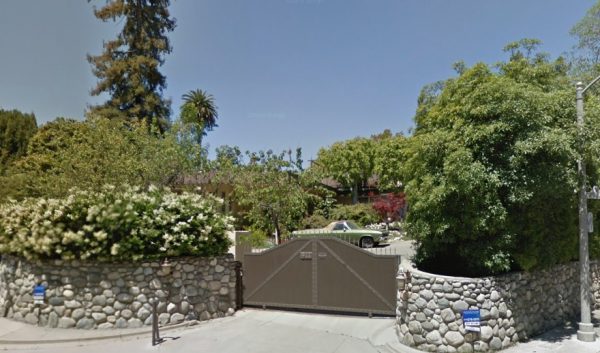 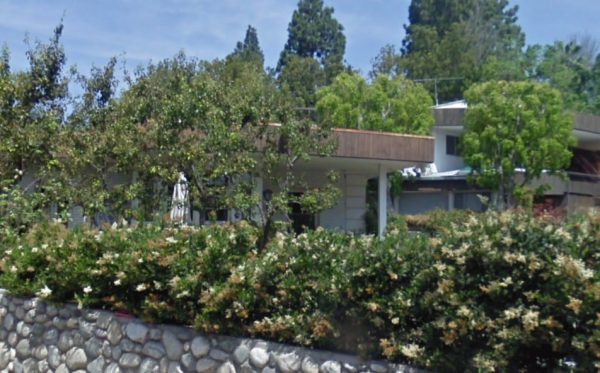 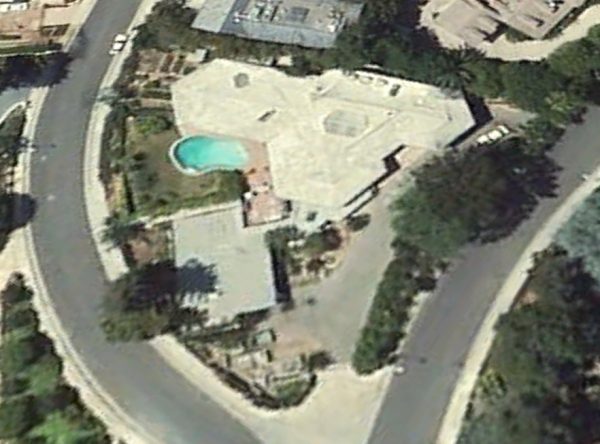 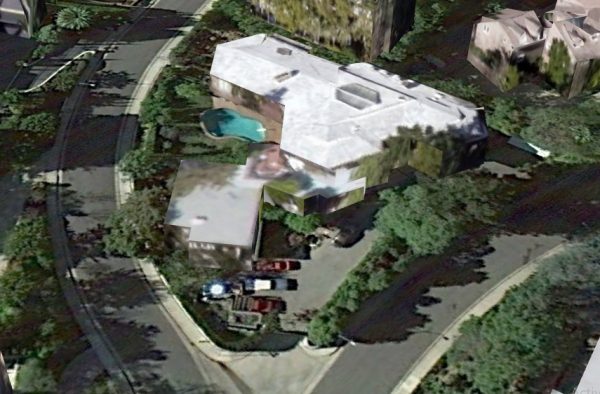 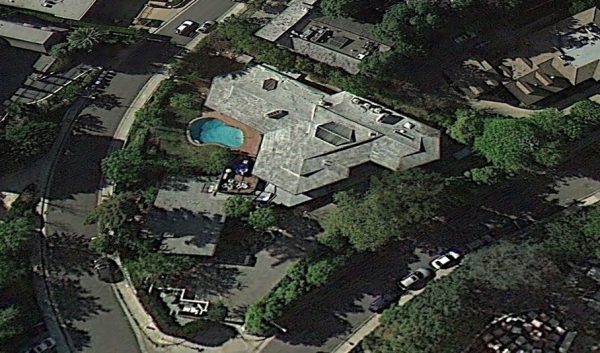 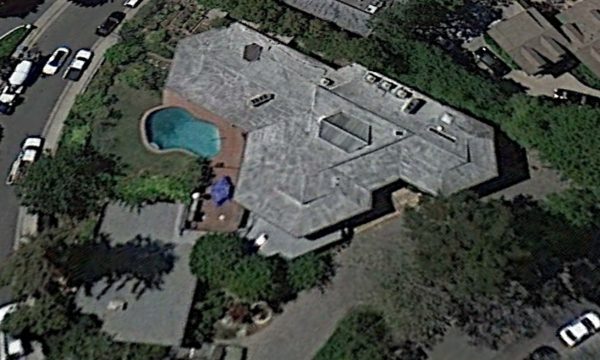 Also, Please follow us on each of these. Finally, I hope you enjoyed reading about Glenn Ford's home. Furthermore, please leave your thoughts and comments below. Lastly, read some other articles like this one on our frontpage.