Gretchen Whitmer is the governor of Michigan. Furthermore, she is a political genius and has accomplished so much in her career. Moreover, she is always focused on women's rights, health care and infrastructure. She has not had the easiest run as she has many people opposing her in her state as well as people who even tried to kidnap the poor woman. She was recently criticized for using a private jet to go see her father in Florida in 2021. Check out the Gretchen Whitmer private jet below.

Does Gretchen Whitmer Own A Private Jet?

No, Gretchen does not actually own a plane. She used a Detroit businessman's (close friend) private jet to travel to Florida. This did not cost any tax payer dollars.

The jet has a cost of 20 million dollars and has a capacity of 10. The jet is a midsize business jet that holds 2 engines. Also, this model started going into production in 2012 and 236 have been made since. It can cruise at 488 miles per hour and go as far as 3,600 miles in one trip. Moreover, the interior is super luxurious which must have been nice for the Governor on her quick trip. Not everyday can someone hop on a nice jet to visit their friends and family. For some people it makes sense for security and safety reasons to do so. Not everyone can simply fly commercial so it makes sense. Finally, would you like to fly in Gretchen Whitmer's jet (Gulfstream G280)? 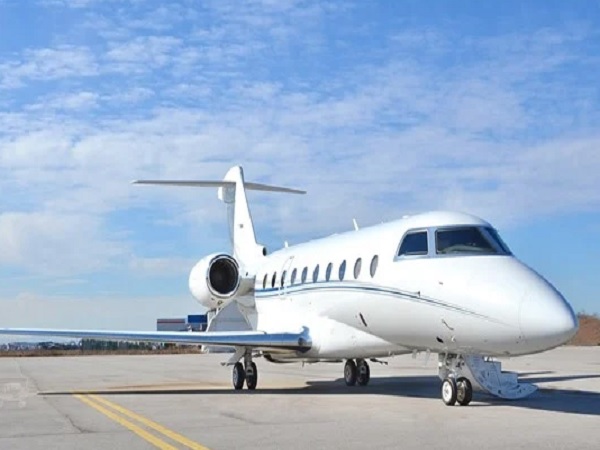 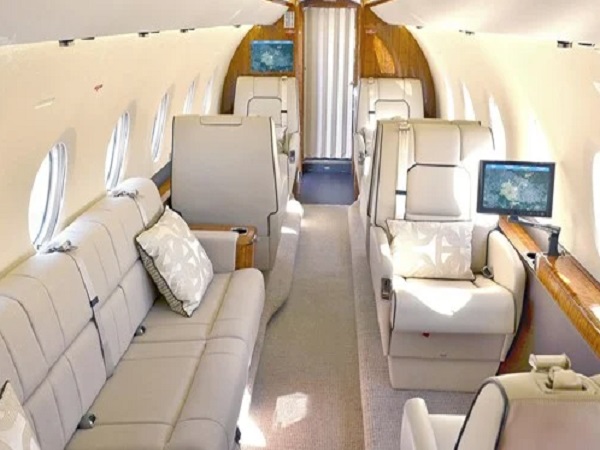 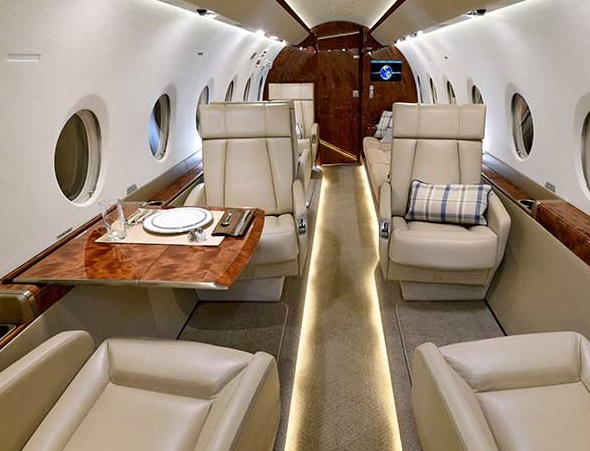 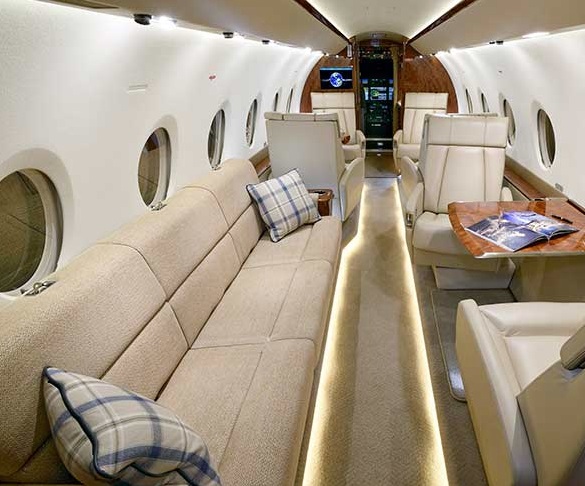