The Importance of Digital Infrastructure to Improving Quality of Life 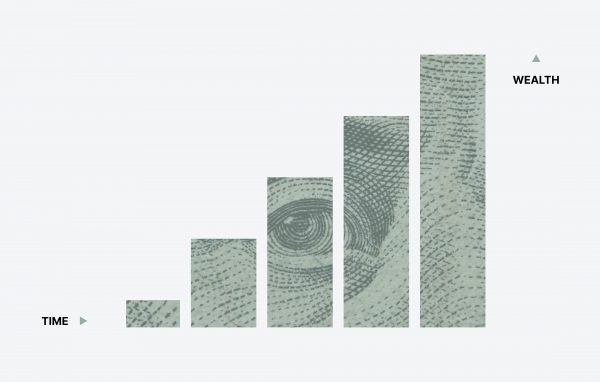 The improvements in digital infrastructure Philippines-based policymakers are supporting shows a better appreciation of modern communications technology. Though digitalization efforts in the Philippines may have had a slow start, it is now going strong and making a tangible impact in the lives of even the poorest Filipinos. This is a welcome development, especially given that the United Nations recognized internet access as a human right back in 2016, putting it almost on a par with food, water, and healthcare.

While there was some pushback to this idea, the challenges brought about by the COVID-19 pandemic in 2020 put most of these doubts to rest. Living through the early years of the pandemic would be almost unimaginable without modern communications technology. Today, no one disputes the immense importance of the internet in building an economically sound and culturally vibrant nation.

Though digital infrastructure in the Philippines has been continuously improving since the 1990s, the reassessments of public policies have allowed it to surge ahead in quality and coverage during the COVID-19 pandemic. Thanks to the efforts of relevant government agencies and private infrastructure providers, many Filipinos are now finally able to enjoy consistent and affordable broadband internet connections.

Below are a few ways better digital infrastructure has elevated our quality of life:

The more democratic access to jobs, services, and knowledge granted by better digital infrastructure is already helping eradicate poverty in the Philippines. While the internet has long been elevating the lives of middle-class urban Filipinos, the availability of affordable broadband connections to lower-income households has created momentous positive changes.

Affordable high-speed data connections enabled better access to jobs, skills training, and knowledge, improving the prospects of more Filipinos. It has also given more access to income opportunities outside of restrictive local sources.

School-age Filipinos are also benefiting from these improvements to digital infrastructure. In a generation, these digital natives will become the core of our labor force and entrepreneurial community. The high digital readiness of this generation may be key in increasing economic equity and propelling the country’s living standards even higher.

While the expansion of digital infrastructure during the pandemic was meant to facilitate online learning and telecommuting, it also facilitated an unprecedented wave of online entrepreneurship.

In the first nine months of the pandemic lockdowns, 900,000 online businesses registered with the Department of Trade and Industry. As a point of comparison, the three months before the lockdowns saw only 1,700 applications.

While this entrepreneurial wave was unintended, its positive effects are likely to reverberate through the Philippine economy for years to come. The Philippines’ sudden and irreversible immersion in digital entrepreneurship has created thousands of new jobs and generated incalculable value for the economy. This boost in entrepreneurship has also undoubtedly created firmer foundations for a more vibrant digital economy in the future.

3.) Access to Digital Communications May Be Vital to Democratic Exercise

There is more to quality of life than earning a better income or bringing one’s entrepreneurial ambitions to fruition. The ability to exercise basic freedoms is also an important part of living a better life.

The practice of basic freedoms remains something that is mostly afforded to more economically privileged people. However, wider and less restrictive internet access is now changing this.

A recent white paper published in the Central European Journal of Communication concluded that equitable internet access is a vital ingredient of modern democracy. It seems that wider, more accessible digital networks act as a marketplace of ideas, leveling the playing field regardless of one’s income or social standing.

The internet has already enabled middle-class Filipinos to become a more powerful voice in the past decades. Soon, even the poorest Filipinos will be able to have their voices heard, ensuring a more robust and fairer exercise of democracy.

While the items discussed so far have been foundational, long-term quality of life benefits, there are also immediate perks to better digital infrastructure. Thanks to accessible broadband internet, Filipinos now have access to a wider selection of higher-quality entertainment options than ever before.

Democratized digital infrastructure has also become a pathway for more Filipinos to become artists and storytellers. It is giving individuals and smaller subcultures a voice, allowing them to share their work and ideas with wider audiences. Using the knowledge they have gained online, millions of Filipinos have broken new ground as creators, and we will all continue to benefit for generations to come.

Because of the concerted efforts of the national government, local government units, and private sector partners, the recent global pandemic became a long-term win for Filipinos—though we may not yet realize it.

The country’s much-improved digital infrastructure ecosystem has already enabled more Filipinos to find work, build their own businesses, and create lasting value for local communities. While better digital infrastructure will not solve the country’s problems overnight, it nevertheless has shown itself to be a vital part of achieving a more stable and prosperous Philippines.

Categories: Architecture
Tags: community, COVID, european, ideas
Justin
I enjoy being part of Urban Splatter as it continues to create evolving opportunities within the digital realm of architecture.