Who is Clay Mathile?

Clay Mathile is a former CEO and owner of The Iams Company. Furthermore, he is the founder and Chairman of the Board of Aileron. Also, he was born in 1941, and he is the oldest son of his parent. In addition, Clay believes strongly in free enterprise and has a high respect for business owners who risk their capital to employ others. Also, he attributes professional management as one of the key reasons he was able to grow his $1 billion organization. By and large, Clay devotes most of his time to philanthropic interests. In addition to Aileron, Clay and his wife, MaryAnn, created the following initiatives to foster hope and inspire change in the Dayton region and around the world. Check out Clay Mathile house below.

Where is Clay Mathile from? Portage, Ohio

How much is Clay Mathile worth?

Where Does Clay Mathile Live?

Clay Mathile lives in Brookville, Ohio. Furthermore, Brookville is a suburb of Dayton with a population of 6,255. Also, the city is in Montgomery County. By and large, living in Brookville offers residents a sparse suburban feel. Also most residents own their homes. In addition, Brookville have are a lot of parks. Moreover, many retirees live in Brookville and residents tend to lean conservative. Besides, the public schools in Brookville are highly rated.

The house has five bedrooms and 10.5 bathrooms over 2,601 square feet of space. The house was built in 2004. Furthermore, it has a unique architectural style, and the exterior features is made of stone. In addition, there is a swimming pool and a spa in the outside space. Also, the whole house, including the pool, has stunning views that give a tropical vibe. The interior design is sleek and contemporary, making for a comfortable stay. In addition to its attractive appearance, the building has a large amount of usable living space.  So, do you want to live here? 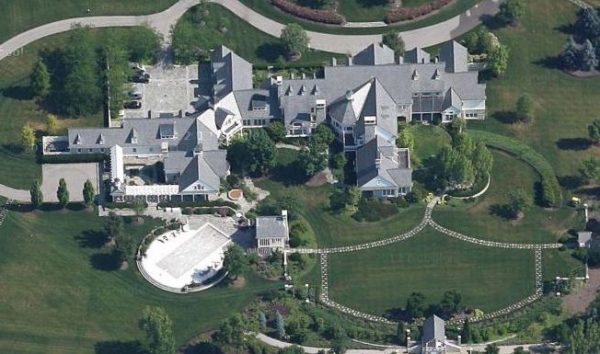 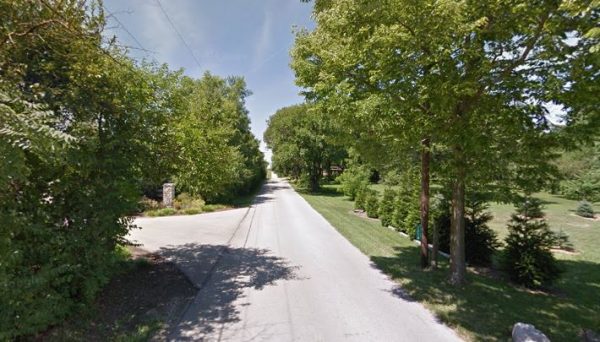 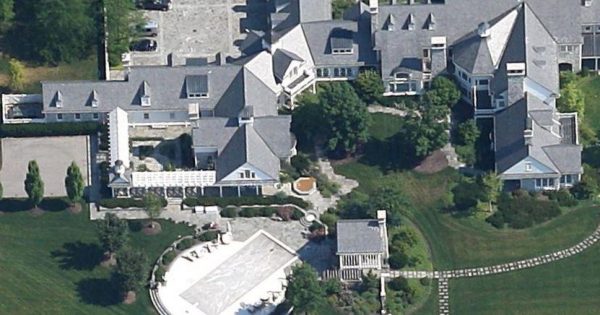 Finally, I hope you enjoyed reading about Clay Mathile's home.  If you do, please leave your thoughts and comments below. Also, read some other articles like this one on our FrontPage.