Who is Kiefer Sutherland?

Kiefer William Frederick Dempsey George Rufus Sutherland is a man with many many names. Though well known as Kiefer Sutherland. He is a British-Canadian Actor. Who is best known for his role as Jack Bauer in the Fox Drama series "24". This drama series aired for about 10 years. They aired from 2001 until 2010. And again for a short time in 2014. For his role he won an Emmy Award, a Golden Globe Award, 2 Screen Actors Guild Awards, and 2 Satellite Awards as well. Everyone can agree when people say he had a hall of fame acting career. Continue reading to find out more about Kiefer Sutherland house.

Where is Kiefer Sutherland from? Paddington, London

How much is Kiefer Sutherland  worth?

Where Does Kiefer Sutherland Live?

The Holly Wood estate is a 5 bedroom 5 bathroom property with 4,879 square feet of living space. The property has a ranch like design. And it was built in 1935. In addition, it comes with an outdoor pool and spa. Furthermore, there is a 3 car garage, a state-of-the-art security system, and three fireplaces at different parts of the house. Kiefer Sutherland initially purchased this property for $3.3 million in 2012. He later sold the fine estate for $8 million just a decade later.  Which got him a very handsome profit from the sale. Further, it is recorded as the 3rd highest amount that has ever been paid for a property in the Toluca Lake area. 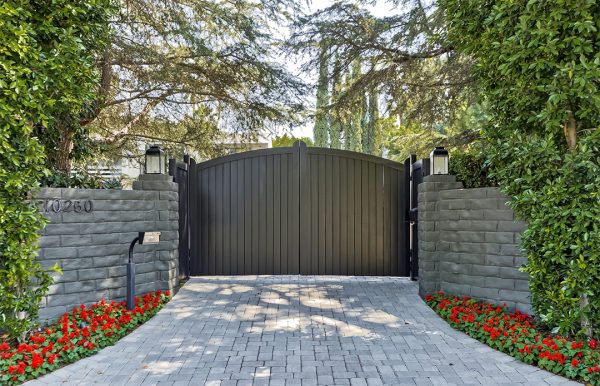 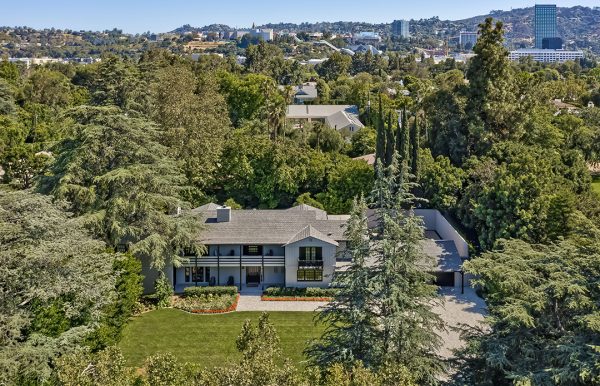 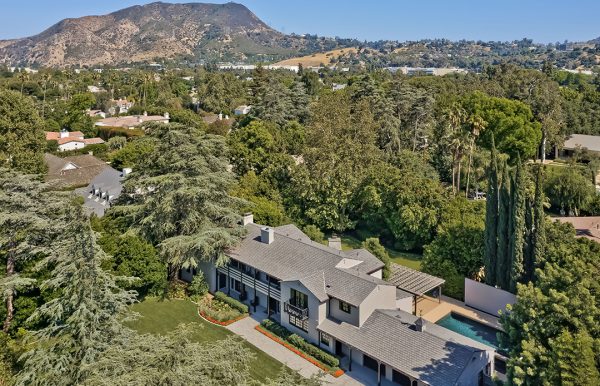 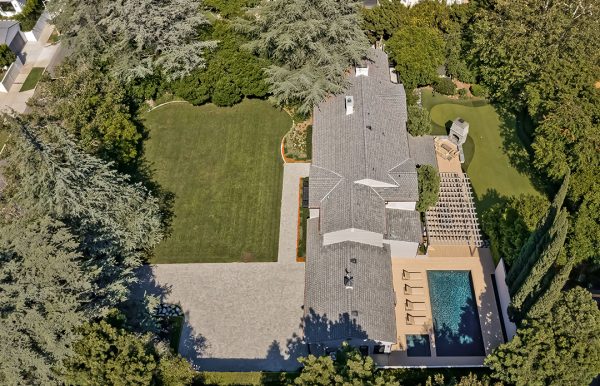