Who is Hans Zimmer?

Hans Florian Zimmer is an American music producer and film score composer. Further, Hans Zimmer combined electronic music sounds with traditional orchestral arrangements to create fantastic scores. In addition, he has composed music for 150 films throughout his career.  Some of the notable movies he has scored for are The Lion King, Gladiator, The Last Samurai, The Pirates of the Caribbean series, The Dark Knight Trilogy, Inception, and Interstellar. In addition, he won an Academy Award for Best Original Score in 1995 for his score on The Lion King. He also recently won another Academy Award for Dune in 2022. Aside from these awards he also has 2 Oscar Awards and 4 Grammys. Additionally, he has been nominated for 2 Prime Time Emmys and an Antoinette Perry Award for Excellence in Broadway Theatre as well. Keep on reading to find out more about the Hans Zimmer house.

Where is Hans Zimmer from? Frankfurt, Germany

How much is Hans Zimmer worth?

Where Does Hans Zimmer Live?

Hans Zimmer lives in Malibu, California. Malibu is a city on the West side of Los Angeles. Further, it is known for having many celebrity homes and fantastic beaches. In addition, the Mediterranean climate and open coastal roads are attractive reasons why people move there. Additionally, Malibu is considered one of the best places to live in California. The city gives residents a suburban experience and most residents own their own homes. Though, to enjoy the city you would need a car. Their public transport system is improving but it doesn't reach the whole city yet. Finally, according to the census conducted in 2020, there are about 12,000 people living in the city.

The house has four bedrooms and 4 bathrooms with over 4,000 square feet of space. Han Zimmer and his wife Suzanne Zimmer bought this property in 1995 for $2.8 million. Moreover, this house was built in 1978. It also has 1.57 acres of total land area. Next, it has an outdoor pool, a patio, a fireplace, and trees all over the property. Finally, Suzanne Zimmer put listed on sale for $56 million. 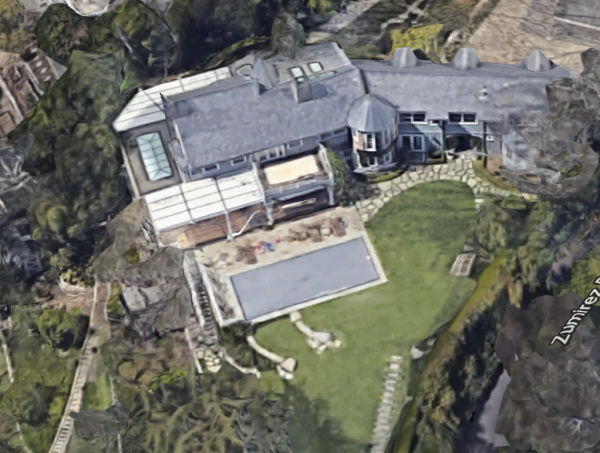 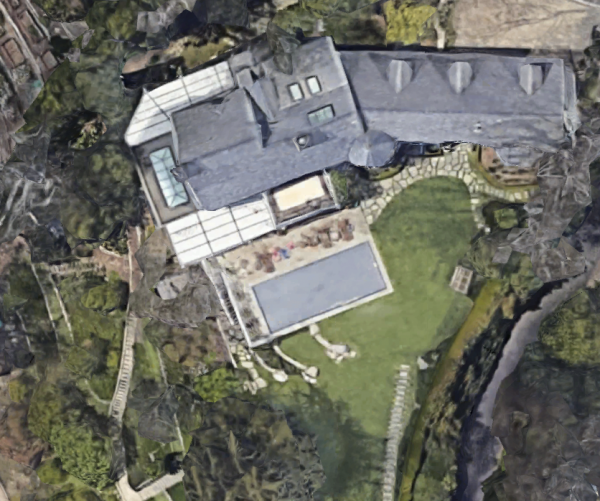 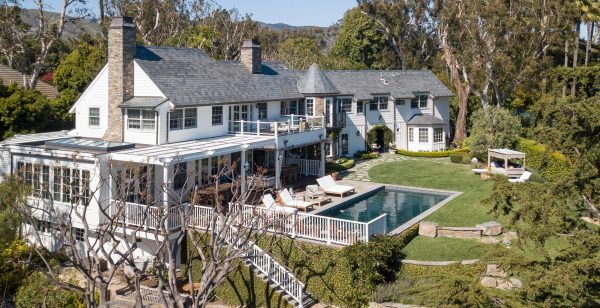 Also, please follow us on each of these. Finally, I hope you enjoyed reading about Hans Zimmer's house. Furthermore, please leave your thoughts and comments below. Lastly, read some other articles like this one on our frontpage.