Who is Jon Cryer?

Jonathon Niven Cryer is an American actor, writer, director, and producer. Further, he was born into a show business family. Due to that, he made his first motion picture appearance as a teenage photographer in the 1984 romantic comedy, "No Small Affair". Furthermore, he was featured in "Pretty in Pink" in 1986. This opportunity pushed him into the spotlight. In addition, his role in the legendary sitcom, "Two and a Half Men", was huge. That series aired from 2003 to 2015. And he was a huge part of the show's success. Keep on reading to find out more about Jon Cryer house.

Where is Jon Cryer from? New York, New York

How much is Jon Cryer worth?

Where Does Jon Cryer Live?

Jon Cryer house is located in Studio City, California. Studio City is close to the Hollywood hills. Funny enough, even though this place is called Studio City it isn't actually a real city. Studio City is situated in Los Angeles City Council District 2 and LA County District 3. It is one of the most special communities in the area. It doesn't have a beach but it is located about 35 minutes away from Malibu beach. Which is still convenient for weekend beach trips. Furthermore, Studio City has groovy hiking trails with scenic views.

The house has a 3 bedroom and 3 bathroom on 2,556 square feet of living space. In addition, this is a single-family home with a conventional style. This property was built in 1954, but then it was later updated in 1964. Additionally, it has a garden, patio, and lawn. Furthermore, it comes with a nice-sized pool. Jon Cryer purchased this property in 2006 for $1.649 million. Today, this property is worth about $2.5 million. 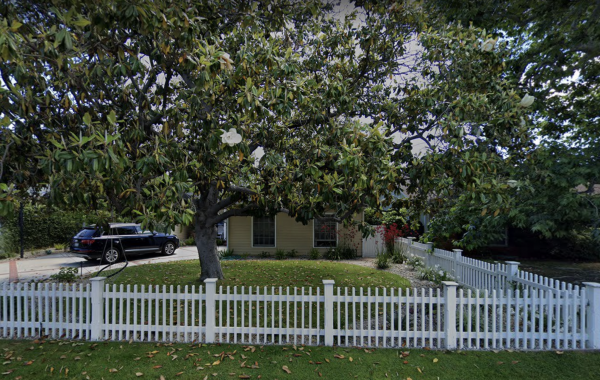 Also, please follow us on each of these. Finally, I hope you enjoyed reading about Jon Cryer House. Furthermore, please leave your thoughts and comments below. Lastly, read some other articles like this one on our frontpage.