Who is Ken Norman?

Kenneth Darnel Norman is an American former professional basketball player. Further, he had a successful 11-year NBA career. In addition, he played with the Clippers, Milwaukee Bucks, and Atlanta Hawks. Additionally, he amassed a total of 8,717 points throughout his career. With respectable averages of 13.5 points a game and 6.1 rebounds a game. Furthermore, he had his best year playing for the Clippers. During that time he averaged 18.1 points a game, 8.3 rebounds, and 3.5 assists a game over 80 games. In addition, he was still with the Clippers when the team made its first-ever playoff appearance. Keep on reading to find out more about Ken Norman house.

Where is Ken Norman from? Chicago, Illinois

How much is Ken Norman worth?

Where Does Ken Norman Live?

Ken Norman lives in Homewood, Illinois. Homewood is a village in Cook County, Illinois. Further, it is a small suburb in the Chicago area. According to the 2020 census, the town has a population of about 18,600 people. Unfortunately, Homewood has a high crime rate compared to other communities in the United State. Moreover, the crime rate is 38 per 1000 residents which is ridiculously high.

The house has 4 bedrooms and 5 bedrooms sitting on 8,267 square feet of living space.  Further, the house has 2.04 acres of total lot space. That is still enough space to add an outdoor pool or even a basketball court for his friends and family to play in. Additionally, this house was built in 1997. Currently, it has been placed on auction. There is no indication if he Ken Norman placed his home on auction himself or if something else happened. Though, the house is worth over $700,000 now. Which is $500,00 more than it was worth just 5 years ago. 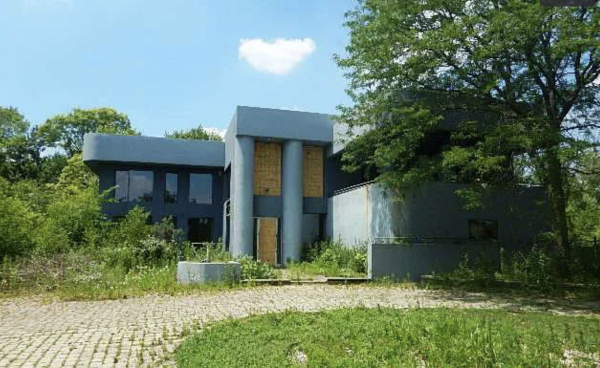 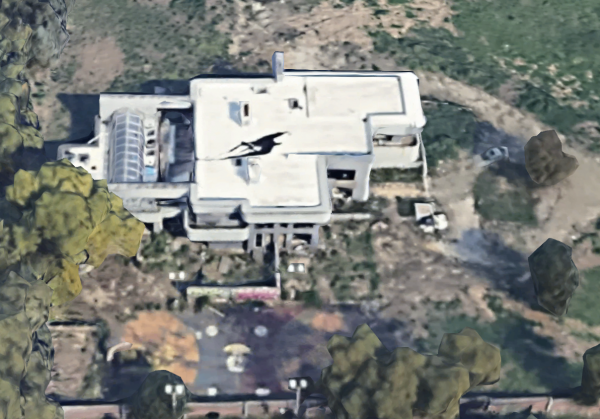 Also, please follow us on each of these. Finally, I hope you enjoyed reading about Ken Norman's House. Furthermore, please leave your thoughts and comments below. Lastly, read some other articles like this one on our frontpage.