Who is Kendrick Perkins?

Kendrick Perkins is an American former professional NBA basketball player. Further, he played for several different teams in the NBA during his 15-year career. In 2008 he became an NBA champion during his time playing for the Boston Celtics. After he retired from the NBA he moved on to become a sports analyst. He is a regular on ESPN and NBC Sports Boston. He appears in different shows like NBA Today, Get Up, First Take, and Sports Center. On these shows, he shares his thoughts on the state of the NBA. But also debates trending topics. Keep on reading to learn more about Kendrick Perkins house.

Where is Kendrick Perkins from? Nederland, Texas

How much is Kendrick Perkins worth?

Where Does Kendrick Perkins Live?

Kendrick Perkins house is located in Edmond, Oklahoma. Edmond is a city in Oklahoma county, Oklahoma. Further, it is a part of the Oklahoma City Metropolitan area. Edmond is regarded as one of the safest places to live in the country. Edmond has fantastic schools, comfortable shopping and dining spots, amazing parks, and outdoor recreational facilities. In addition, it is the 5th largest city in Oklahoma with a population of 94,000 people. Lastly, Edmond isn't just a great place to visit. It is also a great place to make a home.

The house has 5 bedrooms and 5 bathrooms sitting on 5,646 square feet of living space. Further, this is a single-family property that was built in 2011. In addition, it was built with a french architectural design. Furthermore, Kendrick Perkin's made the home purchase in 2012 for $550,000. Since the purchase, the house has appreciated to $995,000. Further, the house has 0.43 acres of total land area. It also comes with a fireplace and jetted bath. This property isn't currently on the market. Though if it was this would be a great buy in an awesome location. 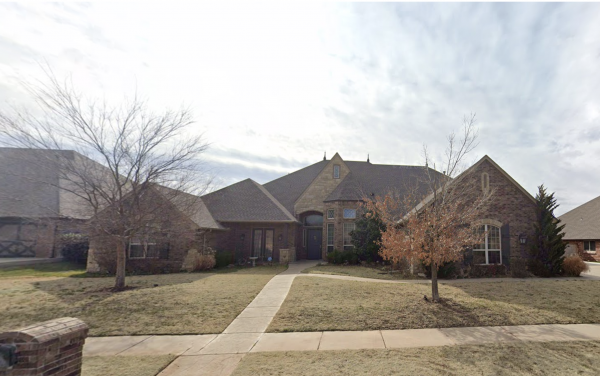 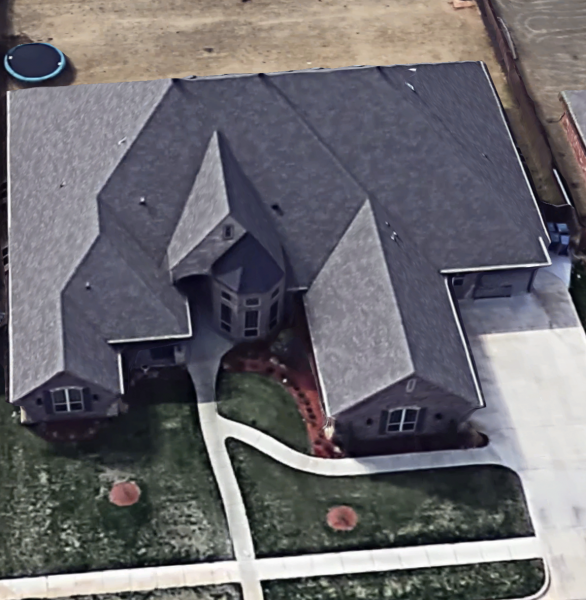 Also, please follow us on each of these. Finally, I hope you enjoyed reading about Kendrick Perkins House. Furthermore, please leave your thoughts and comments below. Lastly, read some other articles like this one on our frontpage.