Who is Lee Greenwood?

Lee Greenwood is an American country singer and songwriter. Furthermore, he has been active in the music scene since 1962. Aside from his voice, he is also an instrumentalist. He can play the saxophone and harmonica as well. Lee Greenwood's most popular song is "God Bless The U.S.A". His hit song was released in 1984. At the peak of the song's popularity, it reached number 16 after the unfortunate terrorist attacks on September 11th, 2001. Furthermore, he had 7 of his hit singles reach number 1 on the Billboard Hot Country Songs Charts. In his over 60 years of activity, Lee Greenwood has achieved quite a lot as a musician. Additionally, keep on reading to find out more about Lee Greenwood house.

Where is Lee Greenwood from? South Gate, California

How much is Lee Greenwood worth?

Where Does Lee Greenwood Live?

Lee Greenwood house is located in Franklin Tennessee. This is a city a little south of Nashville. Furthermore, the place has a lot of history because it is a key part of the American Civil War. Further, one of the bloodiest battles during the Civil War happened in this area. Because of this, visit yearly to see the Battle of Franklin site, the carter house, and many other locations. In addition, Franklin continuously appears in Money's Annual Best Place To Live list. Last but not least, the city is well known for festivals, architecture, and its commitment to preserving history.

The house has 6 bathrooms sitting on 8,441 sqft of living space. Further, this property was built in 2001 and also sits on 1.43 acres of total land area. In addition, the architects chose to use a crawl foundation and asphalts for the roof. Furthermore, there is a deck, a basement, a recreation room, an elevator, a fireplace, and an outdoor swimming pool. It's safe to say there is always something to do at home. In the instance where there is nothing to do there is a huge garden outside to soak up some sun or just sit around and enjoy nature. 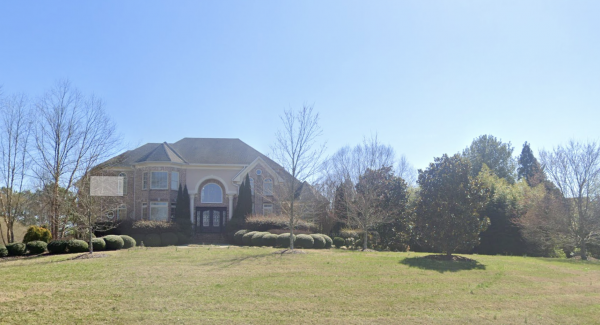 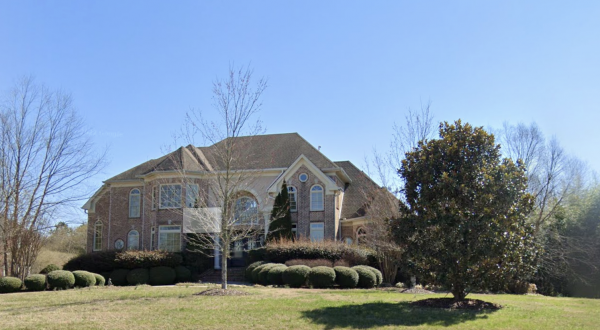 Also, please follow us on each of these. Finally, I hope you enjoyed reading about Lee Greenwood House. Furthermore, please leave your thoughts and comments below. Lastly, read some other articles like this one on our frontpage.