Who is Peter Jackson?

Sir Peter Robert Jackson ONZ KNZM is from  Pukerua Bay, Porirua, New Zealand. Further, he is a director, screenwriter, and producer. Next, he is famous for directing "The Lord Of The Rings", and "The Hobbit Trilogy. In addition, he is regarded as New Zealand's most loved filmmaker. Next, Peter Jackson earned about $180 million from The Lord of the Rings Trilogy. Also, there are rumors that he earns $20 million per film with a 20% backend for directing the Hobbit movies. Additionally, other notable films he has directed are Heavenly Creatures, The Frighteners, King Kong(2005), World War 1, and They Shall Not Grow Old(2018). Finally, Peter Jackson is the 3rd highest-grossing film director of all time. Keep on reading to find out more about Peter Jackson House.

Where is Peter Jackson from? Pukerua Bay, Porirua, New Zealand

How much is Peter Jackson worth?

Where Does Peter Jackson Live?

Peter Jackson lives in Masterton, New Zealand. Masterton is the biggest town in the Wairarapa area and it has incredibly family-friendly people. Next, you can also find Queen Elizabeth Park there. It is one of the most beautiful children's playgrounds in the area. Further, House prices in Masterton are lower than New Zealand's average. In addition, there are plenty of job opportunities and all types of entertainment for all age groups. Additionally, the town has a population of about 27,000 people. Finally, it is a fantastic location for anyone looking for a new place to relocate to.

Peter Jackson turned his mansion into fantasy land. Further his property inspiration came from house styles in one of his movies, The Hobbit. Next, the mansion has underground tunnels, castle ruins, and an actual hobbit hole that someone can live in. Furthermore, his home isn't open to the public. To the point that one of his staff members sits at the top of the long drive to his property to make sure strangers don't trespass. In addition, the last known renovations that were done on this property happened in 2002. Even though, the mansion is by appointment only he is working on adding more properties so that other residents can live in his area. What do you think of Peter Jackson's playground mansion? 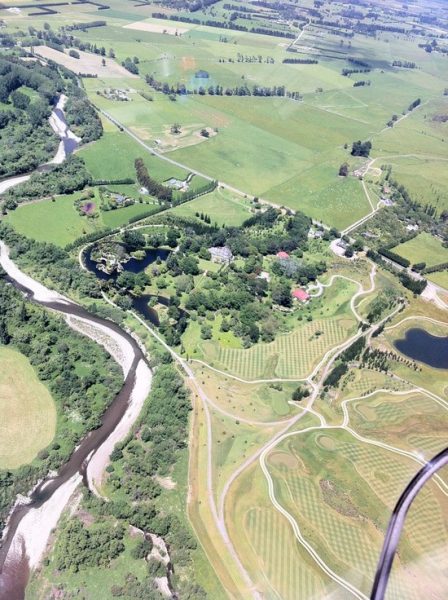 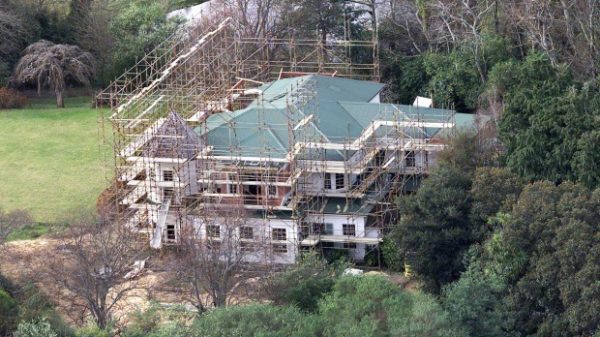 Also, please follow us on each of these. Finally, I hope you enjoyed reading about Peter Jackson's house. Furthermore, please leave your thoughts and comments below. Lastly, read some other articles like this one on our frontpage.