Who is Roger Clemens?

Roger Clemens is an American former Major League Baseball pitcher. He was born in 1962 as the fifth child of his parent. Furthermore, he is well known by his monicker "Rocket".  Also, he spent twenty-four seasons predominantly with the Boston Red Sox and New York Yankees. By and large, he has won seven Cy Young Awards — two more than any other pitcher, and 354 major league games, 8th on the all-time list. Besides his professional career, he is happily married to Debra Lynn Godfrey, and both have four children. Check out the Roger Clemens house below.

Where is Roger Clemens from? Dayton, Ohio

How much is Roger Clemens worth?

Where Does Roger Clemens Live?

Roger Clemens live in Houston, Texas. The city is the most populous city in Texas, and the fourth-most populous city in the United States.  All in all, the city attracts visitors and transplants with a wonderful mix of world-class arts, booming business, pro sports and award-winning cuisine.

The house has six bedrooms and six bathrooms over 6,956 square feet of space. Furthermore, the lovely house is a single family home type built in 1992 with amazing features internally and externally. At the same time, the interior design is sleek and contemporary, making for a comfortable stay. In addition to its attractive appearance, the building has a large amount of usable living space. Moreso, it has an attached carport garage, with a a private spa pool alongside a fireplace. All in all, it has stunning views that give a tropical vibe. . 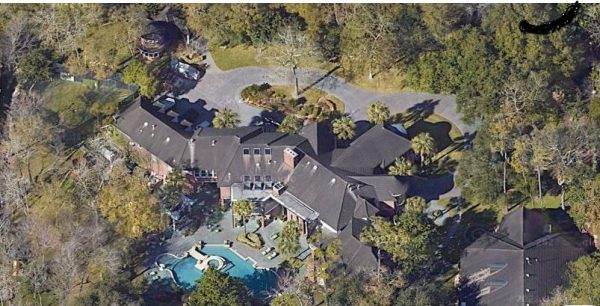 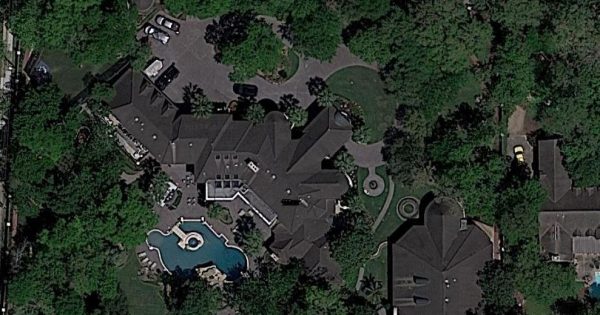 Finally, I hope you enjoyed reading about Roger Clemens' home.  If you do, please leave your thoughts and comments below. Also, read some other articles like this one on our FrontPage.