Who is Zac Brown?

Zachary Alexander Brown who is most popular known by his professional name Zac Brown. Is an American singer, songwriter, musician, co-founder, and front man of the musical band Zac Brown Band. Zac Brown's band is based out in Atlanta, Georgia. Further, the band has made their name creating country music, country rock, country pop, and southern rock. Finally, they have been nominated Grammy Award For Best Country Album. Continue reading to find out more about the Zac Brown house.

Where is Zac Brown from? Atlanta, Georgia

How much is Zac Brown worth?

Where Does Zac Brown Live?

Zac Brown lives in Fayetteville, Georgia. Fayetteville is a city in the county of Fayette county, Georgia. Next, according to the 2020 census the city has about 19,000. During the previous census that happened in 2010 they had about 16,000 inhabitants. Further, the city is ranked among the top 15 safest cities in the Georgia area. Additionally, it offer a comfortable living arrangement for all its inhabitants.

The house has six bedrooms and 6 bathrooms with over 6,000 square feet of space. Furthermore, the property is situated on over 27 acres of total land area. Next, the single family style home was built in 2005. In addition, it comes with a full sized swimming pool, finished basement, and fireplace. Additionally, this is an extravagant property it has a spa and an airplane beam. 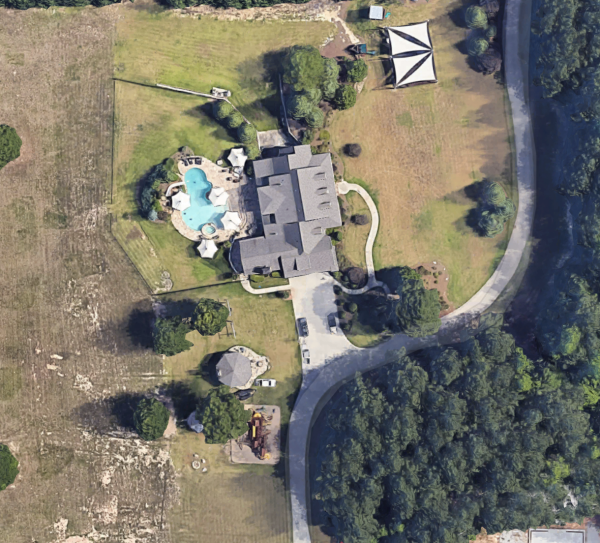 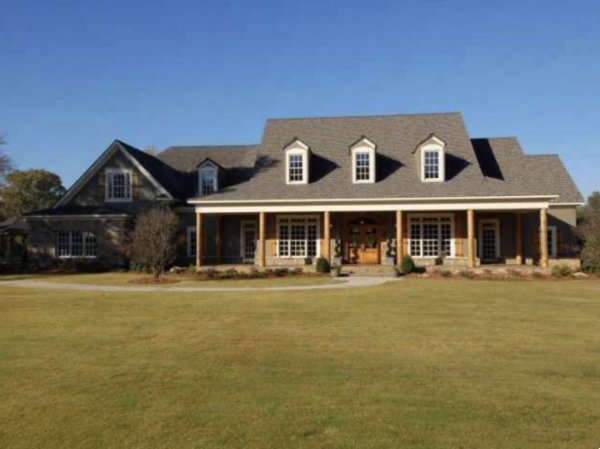 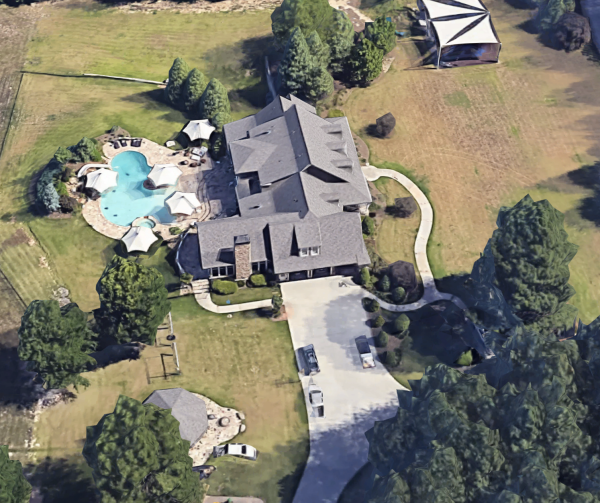 Also, please follow us on each of these. Finally, I hope you enjoyed reading about Zac Brown's house. Furthermore, please leave your thoughts and comments below. Lastly, read some other articles like this one on our frontpage.