Who is Dwyane Wade?

Dwyane Wade is a former professional basketball player. He was drafted in 2003. Furthermore, he had a nearly 16 year long career. Most of which he played for the Miami Heat. Additionally, Wade has won three NBA championships. He was also an NBA All-Star 13 times. Wade played college basketball at Marquette University in Milwaukee, Wisconsin. Additionally, he is a minority owner of the professional basketball team, the Utah Jazz. Aside from basketball, Wade is also a philanthropist. In 2003 he founded The Wade’s World Foundation. In 2010, he co-founded the Athletes Relief Fund for Haiti. Additionally, he has been a longtime supporter of St. Jude Children's Research Hospital. He often visits sick children at hospitals, in private, to avoid media attention. Furthermore, in 2014 Wade married actress Gabrielle Union. Check out the Dwyane Wade house below.

Where is Dwyane Wade from? Chicago, IL

How much is Dwyane Wade worth?

Where Does Dwyane Wade Live?

The house has nine bedrooms and thirteen bathrooms with over 16,000 square feet of space. This mansion was newly built in 2018. There is a circle driveway in the front of the home. As well as a grand entrance in the foyer. Additionally, the backyard features perfectly manicured lawns. As well as a large swimming pool. Additionally, there is a large cabana by the pool. This is a three-story, mega mansion located in a private gated community. Furthermore, the home includes a gym with a spa and sauna. As well as a wine room and home theatre. 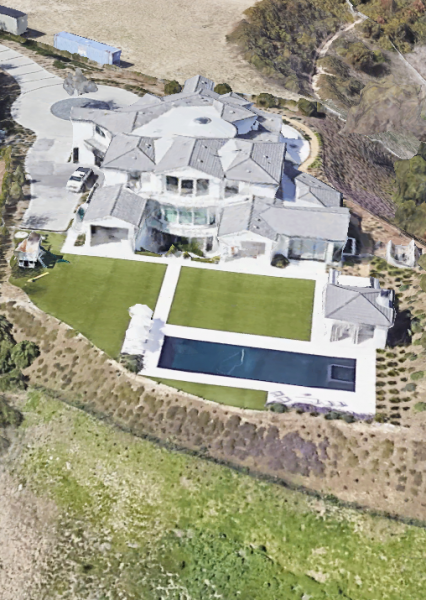 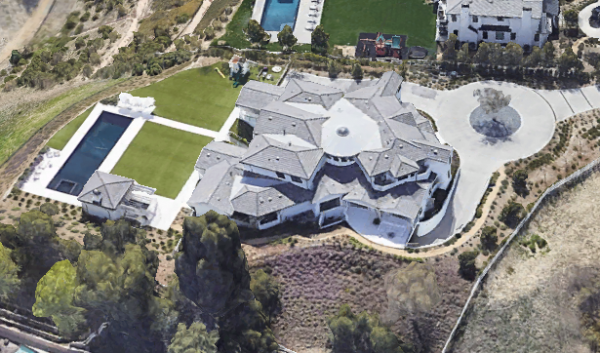 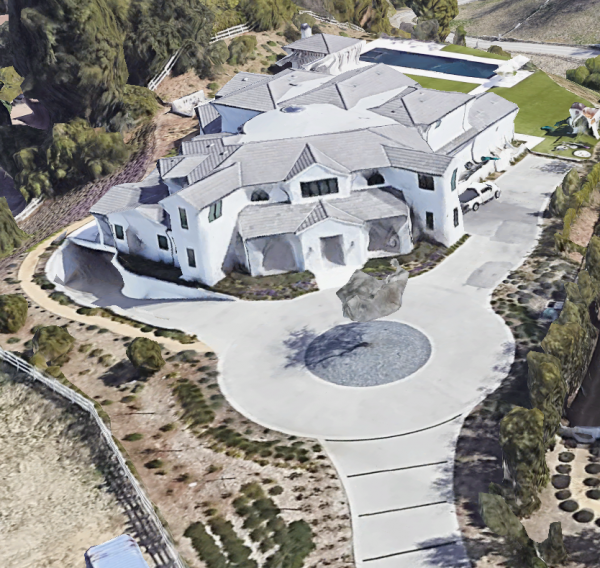 E-Safety 101: Everything You Need to Know For Your Mental Peace
Thomas P
No Comments

There are so many games with realistic colors and graphics. That is one of the reasons teenage spend more than half of their time in front of the screen playing realistic role-playing games. Several shades are available for each game, and each shade has a unique property that enhances the game's realism. Some of them […]