Is Spain the Best Country to Live In For Foreigners?

Spain is a popular destination for foreigners looking to live abroad, and it's not hard to see why. The country has a Mediterranean climate, stunning architecture and historical landmarks, delicious food, and a rich culture. Not to mention, it's also one of the most affordable countries in Western Europe. In this article, we'll explore some of the reasons why Spain is such a great place to live for foreigners.

What makes Spain a great country to live in?

Spain is a great country to live in for foreigners for many reasons. The climate is amazing, the food is delicious, the people are friendly, and there is so much to do.

The climate in Spain is fantastic. With an average of 300 days of sunshine per year, you’re sure to get your fill of vitamin D. The temperatures are also very pleasant, rarely dipping below freezing in the winter and rarely reaching scorching levels in the summer.

Spain is also well known for its food. From fresh seafood to tasty paella, there is something for everyone. The food is healthy and flavorful, and you can’t go wrong with a Spanish meal.

But one of the best things about Spain is the people. Spaniards are some of the most friendly and welcoming people in the world. They are always willing to help out a foreigner, and they will go out of their way to make you feel at home.

There is also so much to do in Spain. From exploring ancient castles to sunbathing on beautiful beaches, there is never a dull moment. And with a rich culture and history, there is always something new to learn about Spain.

Spain is one of the most popular countries in the world for foreigners to live in. The Spanish Entrepreneur Visa allows foreign entrepreneurs to live and work in Spain for up to two years. The visa is renewable for an additional two years, and there is no limit on the number of times it can be renewed. There are a few requirements that must be met in order to qualify for the visa, but if you are a foreign entrepreneur with a business idea that you want to pursue in Spain, this visa may be perfect for you.

starting a business in spain as a foreigner

Spain is a great place to live for foreigners. The weather is amazing, the food is delicious, and the people are friendly and welcoming. The cost of living is also very reasonable, making it an affordable place to live for those on a budget.

There are a few things to keep in mind if you're thinking about starting a business in Spain as a foreigner. First, you'll need to obtain a business visa from the Spanish government. You'll also need to have a good understanding of the Spanish language, as most business transactions in Spain are conducted in Spanish. Additionally, it's important to be familiar with Spanish business culture and etiquette, as this can be quite different from what you're used to back home.

Overall, however, starting a business in Spain as a foreigner is definitely doable - and can be an incredibly rewarding experience. If you're thinking about making the move to Spain, be sure to do your research and go into it with a solid plan. With a little preparation, you can set up shop in one of the most beautiful countries in the world and enjoy all that it has to offer!

The cost of living in Spain

Spain is often thought of as a cheap country to live in, but the reality is that the cost of living can be quite high, depending on where you live. In the big cities like Madrid and Barcelona, prices for rent, food, and transportation can be expensive. But in smaller towns and cities, the cost of living is much more affordable.

Overall, Spain is a great place to live for foreigners. The climate is wonderful, the food is fantastic, and there are so many things to see and do. If you're looking for an affordable place to live, Spain may not be the best choice. But if you're willing to spend a bit more money, you'll find that Spain is an amazing country to call home. 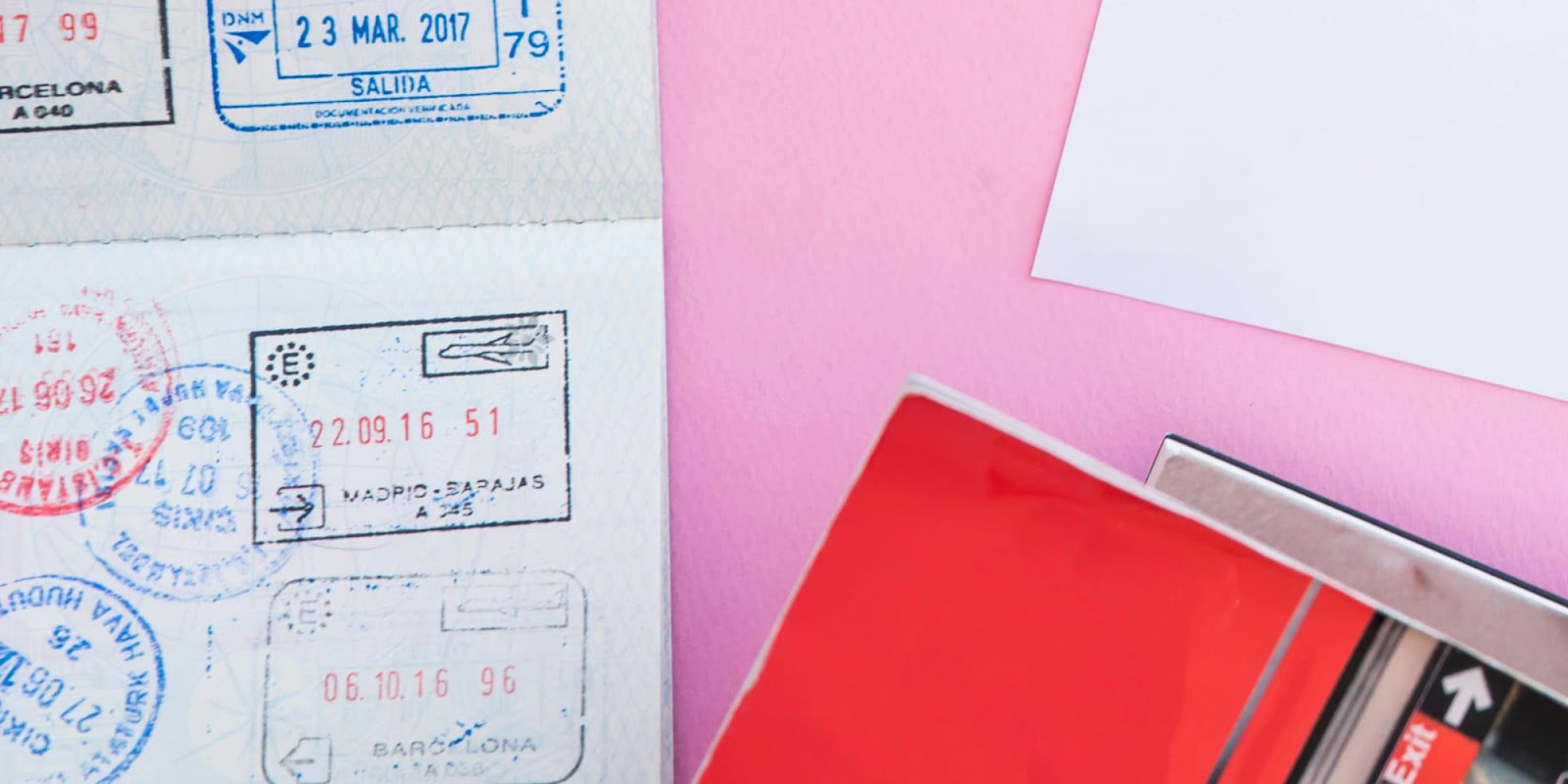 Spain is a beautiful country with a rich culture and history. It's no wonder that so many foreigners choose to live here. But what makes Spain the best country to live in for foreigners?

There are several reasons why Spain is an attractive place to live for foreigners. First of all, the climate is ideal. Spain has sunny weather for most of the year, making it a great place to enjoy the outdoors. The food is also fantastic, with a wide variety of fresh seafood, fruits, and vegetables available. And of course, there are the many world-spain nomad visa.

But Spain isn't just a great place to vacation. It's also an excellent place to live and work. The cost of living is relatively low, especially when compared to other Western European countries. And there are plenty of job opportunities for foreigners, especially in the tourist industry.

So if you're thinking about moving to Spain, don't hesitate! It's a great country to call home.

nie online Spain is a renowned tourist destination for a plethora of reasons: its stunningly well-preserved architecture and historical landmarks, Mediterranean atmosphere, diverse landscape, tasty food, and passionate culture. But what about living in Spain? Is it really the best country for foreigners to relocate to?

There are many factors to consider when choosing a country to live in as a foreigner. Perhaps most importantly is the issue of safety. Spain is definitely a safe country to live in. According to the Global Peace Index, it ranks 28th out of 162 countries – higher than both the United States and the United Kingdom. So you can rest assured that you and your family will be safe living in Spain.

Another important consideration is the cost of living. While Spain is not the cheapest country in Europe, it is still relatively affordable compared to other Western European countries. Additionally, salaries in Spain are relatively high, so you will be able to enjoy a comfortable standard of living.

Of course, another key factor is whether or not you will feel welcome as a foreigner in your new country. In Spain, foreigners are generally made to feel very welcome. The Spanish are known for their hospitable nature, and you will quickly make friends and feel at home

Spain is an incredible country with a lot to offer foreigners, from its stunning landscapes and cities to its delicious food and passionate culture. It's no wonder that so many people flock to Spain each year in search of a better life. While there are many great countries out there, we believe that Spain is the best country to live in for foreigners and would highly recommend it to anyone considering making a move abroad.

Categories: Cities
Tags: Castles, culture, Europe, european
Samantha Williams
My name is Samantha Williams and i am a professional blogger.I have searched out different niches and brought up with amazing results. My posts are on famous blogs like f95zoneus.net. Contact me via e-mail- contactviralnews24x7@gmail.com