Erika Jayne is a reality television personality. She currently stars on The Real Housewives of Beverly Hills. Furthermore, Jayne married Erin Brockovich lawyer Tom Girardi in 2000. In 2020 she announced their formal separation. She was married to her first husband, a DJ from New York City, from 1991 to 1996. She has one son from that marriage. Furthermore, Jayne moved to Los Angeles in 1996 to pursue a musical career. Her debut album, Pretty Mess, was released in 2009. In 2015 she joined The Housewives franchise. Additionally, in 2019 she portrayed Roxie Hart in the Broadway musical Chicago. Check out the Erika Jayne private jet below.

Does Erika Jayne Own A Private Jet?

No, Erika Jayne does not have a private jet. She had claimed to own a Gulfstream IV during her marriage to disgraced lawyer Tom Girardi. However it turns out the couple would just rent the private jet for various occasions.

The jet has a cost of $4 million dollars and has a capacity of thirteen. The capacity for crew members is two people. The jet that Jane would regularly fly on has 12 seats. There are also 12 round windows. Furthermore, the cushiony seats are a cream white color. While the carpet throughout is gray. On the wing of this particular jet has N711GL painted. The maximum speed is 500 kts, while the average speed is 476 kts. The entire length is 88 feet. Additionally, the cabin length is 45 feet. Finally, would you like to fly in Erika Jayne's Gulfstream IV jet? 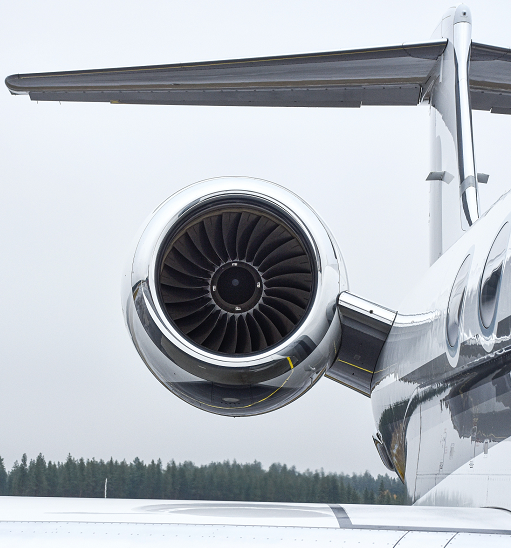